The Piedmontese company has won for the third time the Italian Prototype Championship. Their victories are five in total. LRM Motors is at the top of the national series for prototypes. 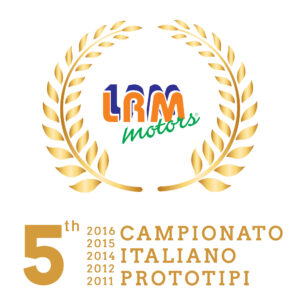 After 4 honours conquered during the Italian Prototype Championship, this year rewards LRM Motors with the 5th title thanks to the Ligier drove by Davide Uboldi and arranged by EuroInernational.